Mystical is the theme for this week at Where’s my backpack?

Some of the mystical scenes that I have seen were high up in the mountains of Zhang Jia Jie, China where the mist is thick.

The mist is so thick and the mountains are so strangely shaped that they look almost surreal. 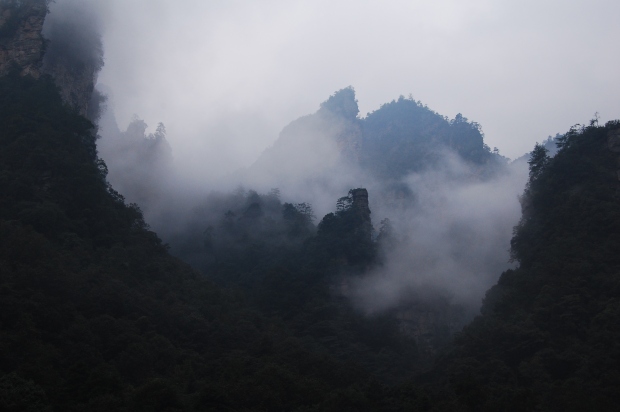 Even the leaves look mystical in the heavy mist.; the silhouette is just eerie.

Some limestone columns look as if they are floating in the air. What seems more mystical is how some trees can survive at the top of these columns. 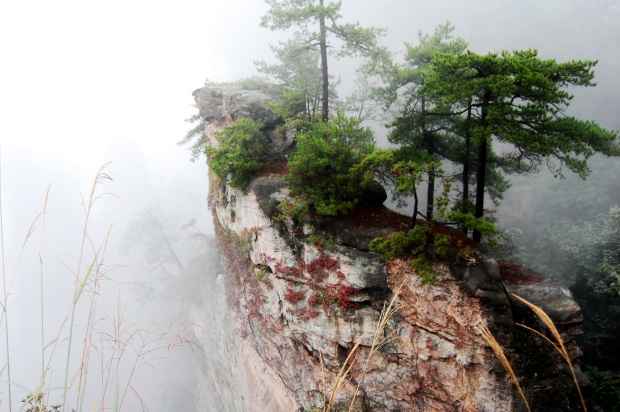