I like the theme of this week’s Weekly Photo Challenge which is “Beyond”.

For a couple of hours, I have been shortlisting my photos for the challenge.  I find it rather difficult to come down to just a handful of photos; I have too many photos which in my view should take the viewers’ eyes beyond the subjects in the foreground and I don’t really know how to choose between them. So, in the end, they are all here.

To start with, here are some photos from my China tours. The first one, taken in West Lake, China shows the willows and other trees in the foreground, leading the viewers’ eyes to the grass and trees further away.

I can’t help showing two photos taken on my Three Gorges cruise. The one below was taken while the sun was setting. On both sides of the river, there was an endless series of hills in different shades of grey. 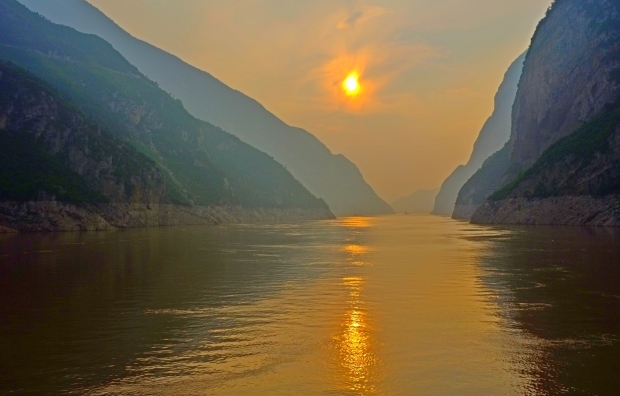 The other one was taken during the daytime. While travelling up the Three Gorges river, you wonder what was beyond the river bend. 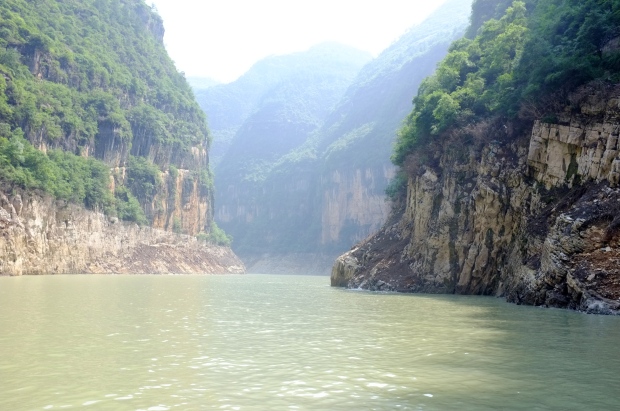 Rivers seem to flow on forever. Here is a river scene taken in Yunnan, China. While I was interested in the reflection in the river, I was also curious as to know where the river was leading to. 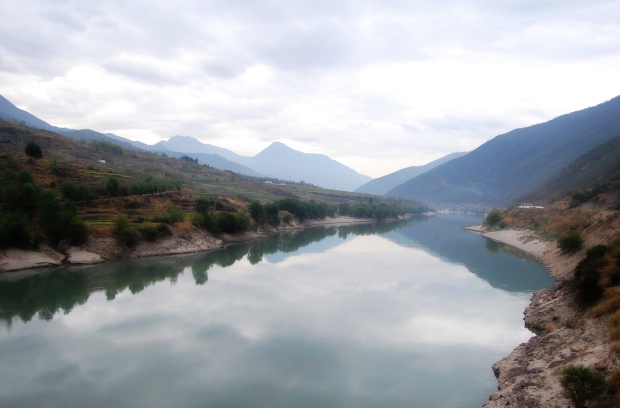 Up in the hills of ZhangJiaJie, we saw trees and limestone columns in the foreground; there were more pillars and hills further from our eyes.

Outside China, the views are equally lovely. While travelling from Cairns to Lake Barrine, Australia, our eyes were caught by the open view of the blue  mountain ranges and white clouds further beyond. 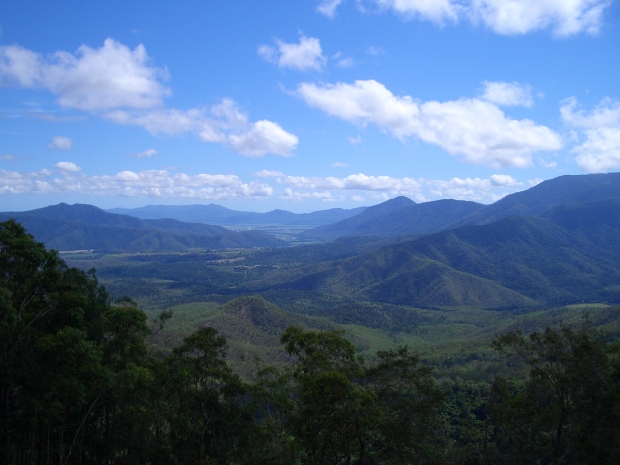 In Cappadocia, Turkey, our sight line was attracted further away from the cave dwellings in the foreground.

Beaches are our favourites. In Langkawi, Malaysia, looking through the leaves hanging down from the palm trees to the sandy beach and islands beyond was just inviting.

This picture below was the only beach we have visited in the Baltics. The beach in Estonia was more or less deserted but our eyes were taken further to the somewhat dramatic clouds  beyond.

While the UNESCO city of Vilnius, Lithuania was picturesque, we could see chimneys and other structures at a distance. 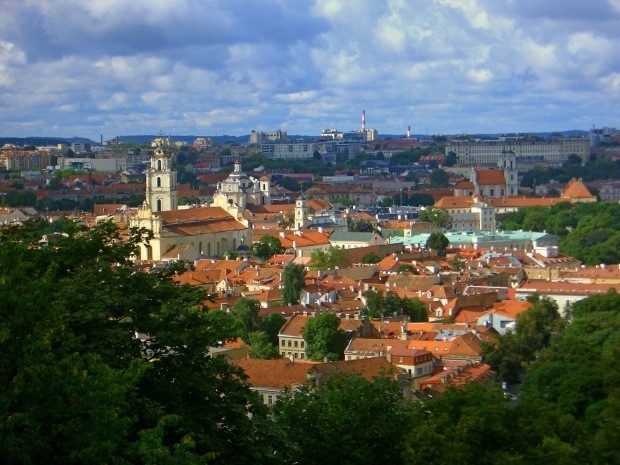 200 thoughts on “Weekly Photo Challenge: Beyond”