I was thinking of posting something on the Itsukushima Shrine, but never have the time to do it.

It would be a simpler task if I just concentrate on some of the things I saw – the Lions. 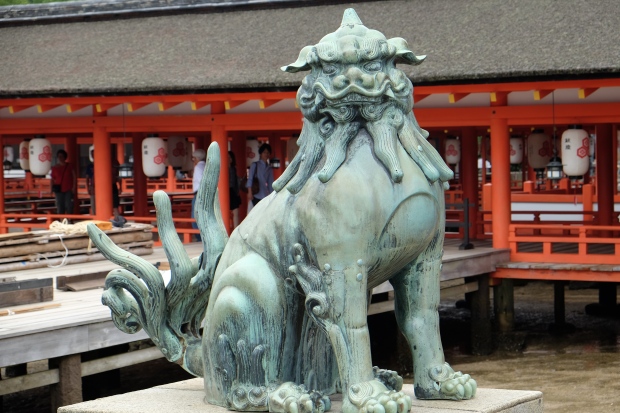 I have taken pictures of at least three Lions

Even when we alight the ferry and walked towards the shrine, there are various statutes, including Lions (second picture) alongside the seaside walk to the shrine.

Right at the waterfront of the shrine is a Lion (first picture)which is quite unusual in its sculpture. This lion looks powerful and photogenic.

In the nearby courtyard of the shrine, I also found a stone lion (last picture), which seems to be playful. 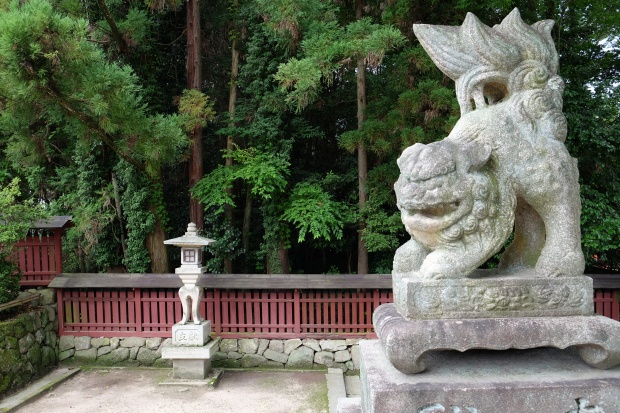 Lions have a special meaning in the Oriental culture, something which Orientals will revere.

24 thoughts on “The Lions at Itsukushima Shrine, Miyajima Island, Japan”