This week’s theme is Express Yourself – problem is that I have been very busy lately so that I did not have any chance to express myself as good as I would have like in the blog.

The first picture was taken in the Towel Museum of Shinkoku. 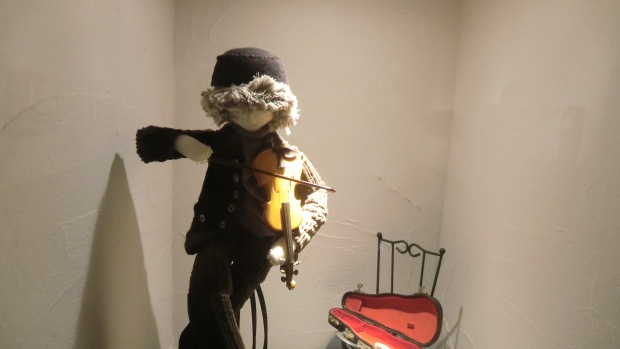 The violinist is expressing himself with his skills.

In fact, the figure is made of towels – the museum is expressing an art which they are capable of doing using their materials for towels.

I took this picture trying to express how a small show piece can be like given the lighting condition. 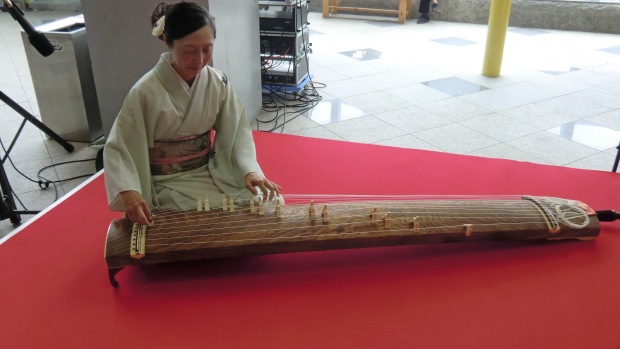 The second picture was taken in the same trip when we first landed at an airport not far from Shinkoku, Japan.

We were happy to see that a female artist was playing a musical instrument which is like the Chinese instrument GuZheng – an instrument that my wife has been playing for years.

This artist does have a lot of talent when expressing herself with the instrument.