I uploaded a series of photos taken from the Kai Tak Cruise terminal.

The set of pictures here are taken of the architecture of the terminal itself.

According to Wikipedia – Kai Tak Cruise Terminal is a cruise terminal terminal that opened at the site of the former Kai Tak Airport.

Its completion date was delayed into 2013 due to re-tendering.

Following an international competition, Fosters & Partners was chosen to design the cruise terminal. The new terminal opened on 13 June 2013, and has the capacity to berth two large 360-metre (1,180 ft) long vessels, which carry a total of 5,400 passengers and 1,200 crew, as well as anticipating the demands of cruise liners currently on the drawing board.

The Government announced that it would focus on the development of a new cruise terminal at Kai Tak development area to help Hong Kong become a regional transport hub for cruise ships. 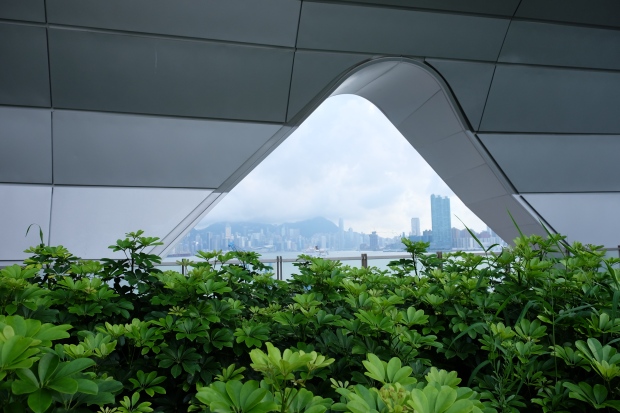 It was built by Dragages Hong Kong Limited and site formation was completed by Penta-Ocean Construction Company.