This week’s photo challenge is Frame.

This is a screen window I came across in a building overlooking West Lake, China.

The screen is a skillfully carved timber frame which allows sunlight to come in and at the same time offers a view of the lake,

When I took the picture, my focus was more on the screen and less of the lake.

At the bottom of the screen were two egrets as part of the carving but they look so real!

This is the first time I get all the “framed” images of Miutianyu section of the Great Wall together.

They are all “framed” by the arches of the Great Wall itself.

More than that, they were all photographed in Autumn.

It was a tiring walk, but it was a rewarding one.

Many of the foliage have changed their colors.

Hope you enjoy them!

This week’s photo challenge is Frame.

Many of my pictures taken in Dubrovnik are framed.

There are many picturesque views you see through small windows while walking the Dubrovnik seawalls.

Some of the architecture and arches appear to frame the subject so well too.

This is a view of the old town looking from a tiny rectangular window.

There are many windows with fantastic views.

It looks as if you are seeing the old town, frame by frame.

This week is coming to a close.

I have a photo here which can be submitted for this week’s Photo Challenge re Rare or the coming week’s Frame.

This is a sewing machine I saw while walking the Dubrovnik walls.

It was terribly hot that day and we slipped inside a small road side cafe.

Inside the cafe was this old machine which I haven’t seen for the last 40 years.

This is really rare now!

To many westerns, stupas are rarely seen and the meaning are not fully known.

Stupas are generally solid, bell-shaped structures that contain a holy relic such as a hair or tooth from Buddha, relics or remains of eminent Buddhist figure, or a sacred Buddhist scripture.

They are modeled on ancient Indian burial mounds. The base of the stupa is often sealed with a copper plate incised with a vishva-vajra crossed thunderbolt design that is regarded as protection from evil. Stupas themselves were venerated as symbols of the Buddha.

This is a picture taken in the temple of Angkor Wat which displays a stupa.

This week’s theme for photo challenge is Rare.

This flower is really rare and we have to travel to the country side to view it.

Actually, we have to pay a fee for viewing it.

We took a trip to the hill slopes in Kota Kinabalu, East Malaysia.

The flower, sometimes known as the Corpse Flower, is stinky.

It is the biggest flower on earth. The one we saw weighs over 10lbs, but there are others which weigh a lot more.

I am not sure you would like to get close to it in view of the smell!

This week’s theme for photo challenge is Rare.

I like seeing puppets; but they are getting very rare in the city I live.

I have this rare sighting in Prague.

In a puppet shop, they have puppets hanging on two leaves of their shop door.

This is the largest number of puppets I have ever seen in the open.

I have never posted this photo as it was inadvertently focused; I should have focused it on the dragon head.

The picture was taken in a temple in Macau.

I have seen incense and oranges being offered in temple; but never have I seen the offerings placed on a wooden dragon boat like altar. 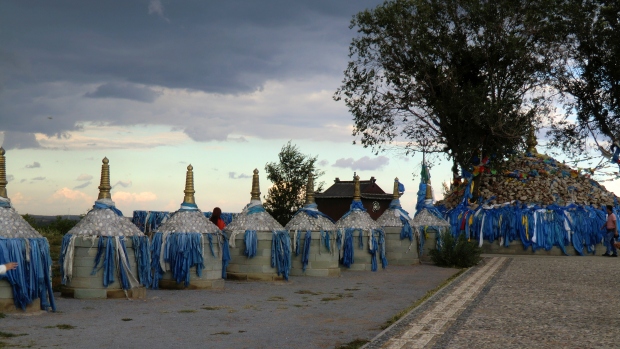 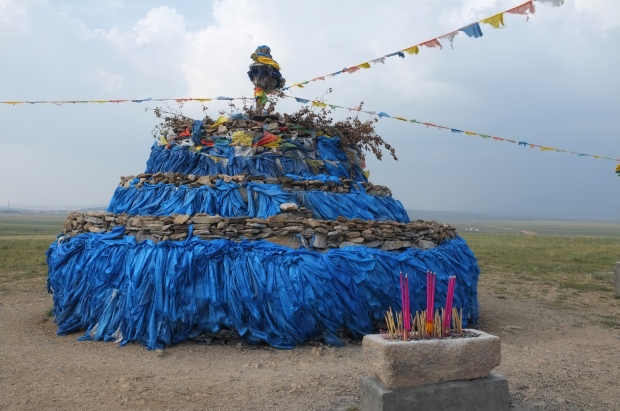 I am not sure what is the best picture for this theme.

Here is a picture taken of a tree stump in Inner Mongolia, China.

It is said to be a thousand years old.