We know we won’t be able to organize effectively a trip to the remote Northern Xinjiang by ourselves.

Xinjiang is a vast area, far away from where we are based, and is the biggest province of China.

It is an area where security is vigilantly practiced – you are doubly checked your baggage and your body at the airport. You and your backpacks are also subject to an x-ray checking whenever you go into a restaurant, hotel or scenic area.

We therefore went for a group tour; traveling by plane and coach.

The plane took us from HK to Beijing, then to Urumqi, Kanas followed by a long coach ride until we finally hit Korla where we took our return flight to Beijing and Hong Kong.

The coach journey was over 1500km. At each scenic site, we have to switch over to smaller buses and / or electric carts as the roads are winding and narrow.

Each day, we would travel for 7-8 hours on the coach ( in addition to small buses / electric carts). 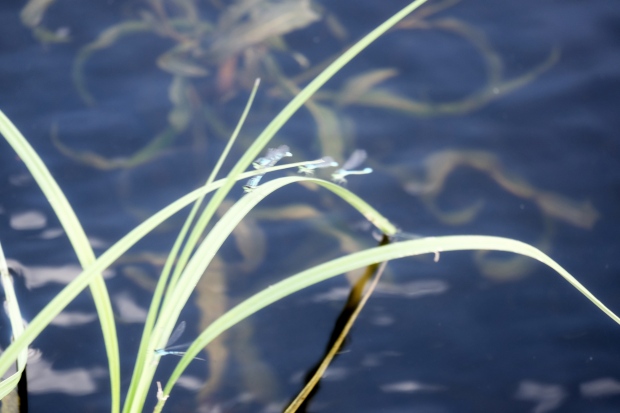 There was a day which we will never forget.

On this worst day, we woke up 5:30, left the hotel 6:30, have breakfast out of a food box on the coach. We have to make detours because of a landslide affecting the main route. The detour route was treacherous, it was muddy and soggy after a heavy rain the previous night. For over two hours, our coach was blocked by a container truck which has skidded across the mud road under construction. Thus, we were late by at least two hours and didn’t have lunch until 4:00pm in a remote restaurant.

Finally, by 8:00pm, we reached the scenic site with the “Nine Curves and 18 Bends” in the River ( famous for the sunset view of the river) and were the last group admitted inside the scenic site as sunset wouldn’t due until 9:30pm.

Our plan was to take a cable car across the river and then travel by boat to the other end where we were to be picked up by the scenic bus.

We turned back again and were lucky to go as planned. By midnight, after a journey on dark and rugged fields, we arrived at a Mongolian yurt where a lamb’s feast has been prepared for us. It was a wonderful meal with the traditional dance and wine drinking ceremony performed.

Guess what, we finally arrived at our hotel at 1:00am the next day.

To say the least, the journey was tiring. Meanwhile, I am reorganizing my photos and will post them in due course.

Photo shows the blue dragon flies in the Kanas lake. The image is difficult to capture as the dragon flies are small and move about with the wind. 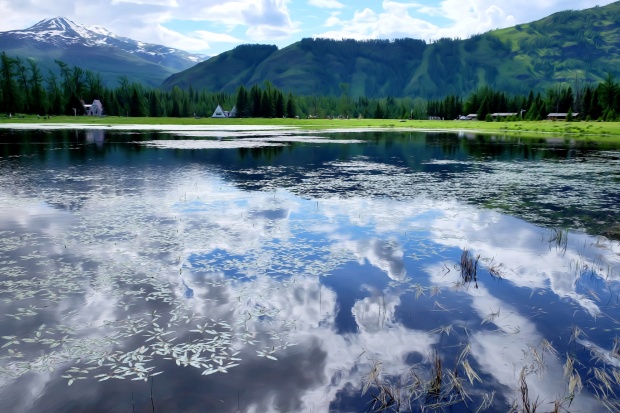