Oculus is the name of the World Trade Center station in New York City completed in 2016. Today I went there for the first time to take photographs from different angles of the wonderfully striking building. However, I forgot to bring a spare battery for my camera, which cut drastically short that plan. In the end I was only able to take the following shots. 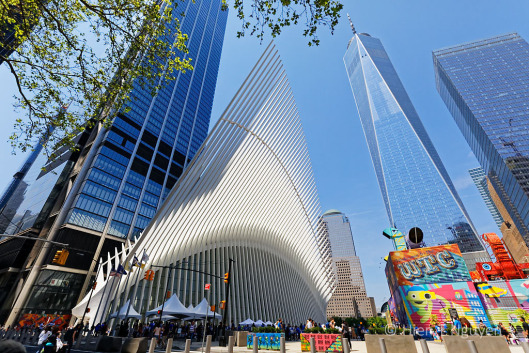 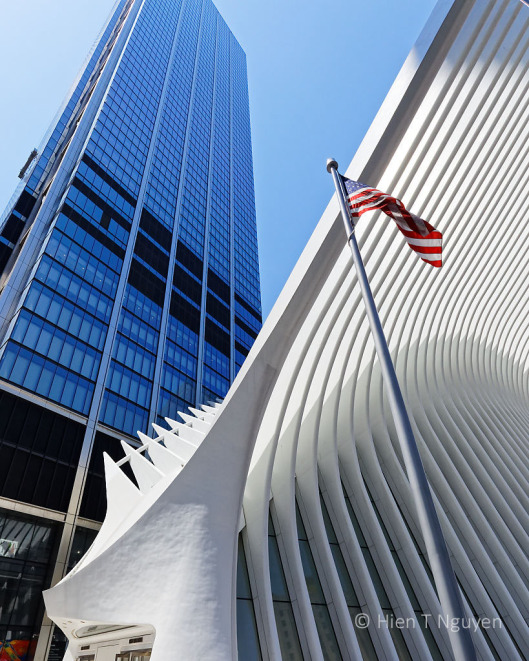 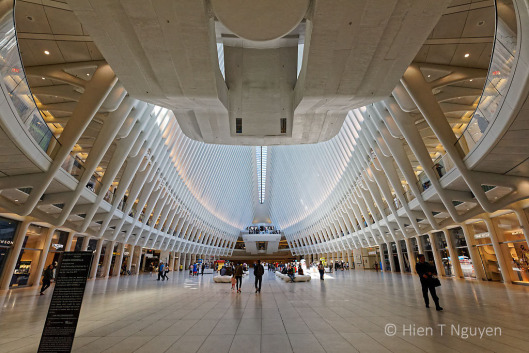 One of these days, I will have to make another trip to the city to take other photos of the rest of Oculus and the World Trade Center, with at least one spare battery.