Reading Virginia’s post immediately tempts me to consider traveling on the Pullman’s train; makes me think of Agatha Christie’s Midnight Express and her other books and of course impressed by the niceties of everything on the train. . . . . .

Those who have read Agatha Christie’s novel Murder on the Orient Express (1934), will have a vivid mental image of the train I am about to describe: Art deco cabins with shiny polished wood, brass luggage racks, staff members in elegant hats, champagne bar, high-end cutlery and crockery for sophisticated dining.

These original Pullman coaches, dating back to the 1920’s, were bought and restored in 1982 by Belmond and further enhancements such as Art deco lamps, armchairs and electric heating were added. There are currently 11 original Pullman carriages, some of which were used to transport royalty.

On Thursday March 28th, I embarked towards Canterbury in Zena, one of those original carriages, built in 1928 and to my delight, used in the film Agatha (1976). 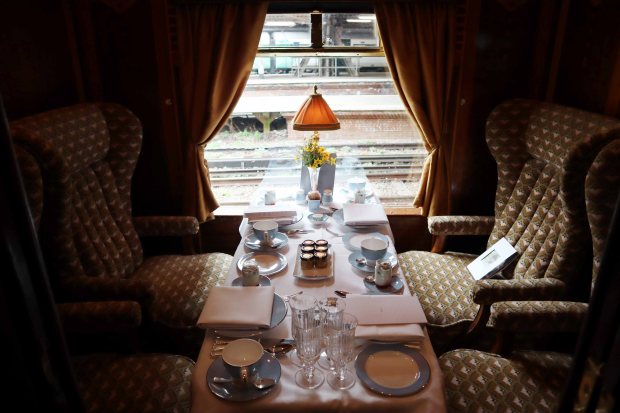 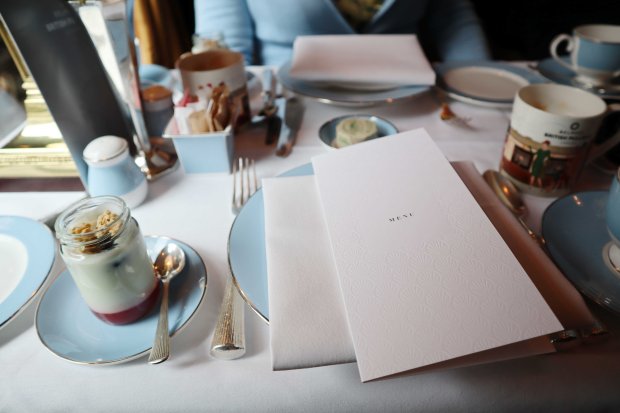 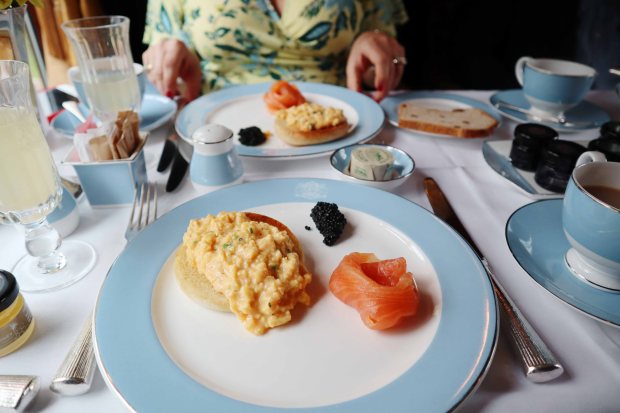 Once the train had departed, it was clear that the journey – and means of transport – would become as important as our destination…